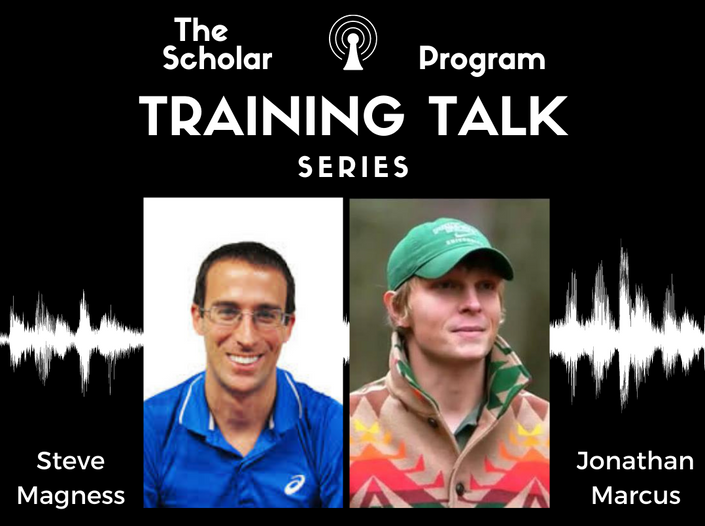 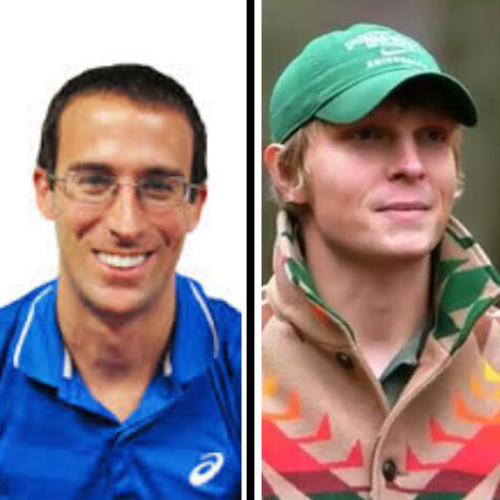 STEVE MAGNESS is the bestselling author of Peak Performance: Take Advantage of the New Science of Success and The Science of Running. He is a coach to some of the top distance runners in the world, having coached numerous athletes to top 15 at the World Championships and Olympic Games. As well as having coached six Top 10 performances at a major Marathon (Boston, NYC, Chicago). He's coached athletes such as Natosha Rogers, Neely Spence-Gracey, Sara Hall, Mark English, Jackie Areson, Brian Barraza, Sarah Crouch, and many more. He currently coaches at the University of Houston. Known widely for his integration of science and practice, Magness has been on the forefront of innovation in sport. He serves as an adjunct professor of Strength and Conditioning at St. Mary's University.

JONATHAN MARCUS is the director and co-founder of High Performance West. He's developed athletes to national championships, Olympic Trials Qualifying standards, and national records. Some of the athletes he has coached include: Tara Welling, Nicole Blood, Eleanor Fulton, Mckayla Fricker, Daniel Herrera, and more. Previously Jon was the Head Cross Country Coach at Clackamas Community College and an assistant Track & Field/Cross Country Coach at Portland State, University of Portland, and Warner Pacific College. He graduated with a B.A. from Columbia University in the City of New York in 2006.

When does the course start and finish?
The course starts now and never ends! It is a completely self-paced online course - you decide when you start and when you finish.
How long do I have access to the course?
How does lifetime access sound? After enrolling, you have unlimited access to this course for as long as you like - across any and all devices you own.
What if I am unhappy with the course?
We would never want you to be unhappy! If you are unsatisfied with your purchase, contact us in the first 30 days and we will give you a full refund.
off original price!

This course is closed for enrollment.